This record, like almost all Mondo releases, is a thing of beauty. I have a number of records from them, but this ones is a thing of beauty, The translucent red, blue, and green swirls are super cool and add a nice flair to the traditional black records.

Spider-Man: Miles Morales is a recent release from Mondo. Keep reading for specs of the record, which is already sold out.

Mondo, in collaboration with Hollywood Records, is proud to present the soundtrack to the all new hit game MARVEL’S SPIDER-MAN: MILES MORALES, featuring an incredible score by John Paesano (Marvel’s Spider-Man, Marvel’s The Defenders) as well as original songs by Lecrae and Jaden Smith.

Picking up where the previous game left off, MARVEL’S SPIDER-MAN: MILES MORALES puts you in the web-slinging hands of the titular character, taking on a mysterious group of rebels known as The Underground, who are going toe-to-toe with a mysterious energy company who seemingly nefarious aims for Harlem, our hero’s hometown.

John Paesano is no stranger to Marvel’s most famous New York heroes, having composed the score for the previous game Marvel’s Spider-Man (not to mention the late, great television series Marvel’s Daredevil and Marvel’s The Defenders), and his work on this chapter is nothing short of spectacular. Taking elements of his previous score and plus them, incorporating elements of trap beats and drum machine to give the symphonic score a hip-hop rhythm section.

Check out some photos. 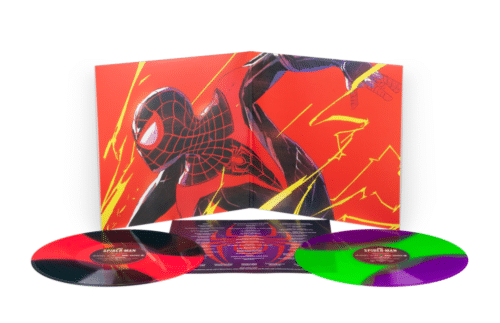 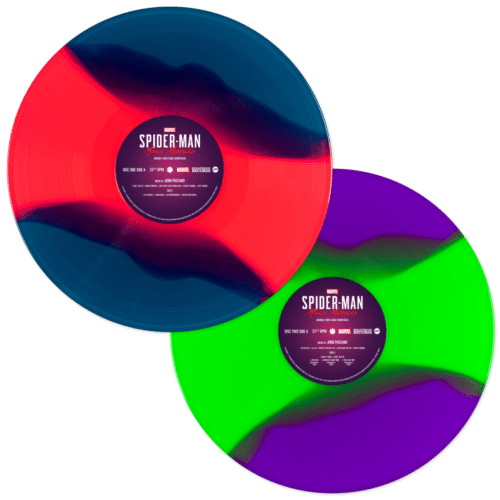 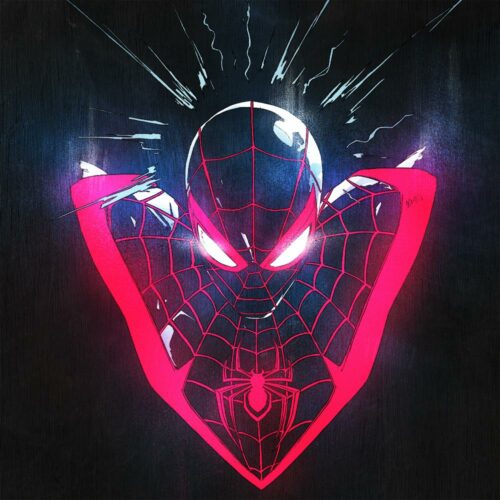