Witness Infection arrives on VOD today. I had the chance to watch this zombie comedy from the filmmaking team Carlos Alazraqui and Jill-Michele Melean and director Andy Palmer.

Two rival mob families have accidentally been sent to the same city. The families arrange a marriage between the son and daughter from each family.

While the son of the family is trying to leave to avoid the arranged marriage, the town population begins turning into zombies.  These friends are forced to fight for their lives and save as many people as they can.

The film has a nice blend of gore and comedy. There’s plenty of puss, blood, and some must-see kills. There are plenty of laughs blended throughout. I will never think of Italian sausage the same. I’m

My only gripe is that, while funny, the Italian American mob tropes are a bit much at times. Other than this, Witness Infection was a lot of fun.

Check it out now on VOD. Keep reading to watch the trailer.

Witness Infection tells the story of two rival mob families who are transferred from the Witness Protection Program to the same city by mistake. Life has always been pretty protected for Carlo Serrelli. But his past is about to come back and bite him. Carlo’s father has kept him out of the deadly mob business by giving him a job at the family dog groomers, while his younger brother, Dominic, has always done the dirty work.

All that is coming to an end as Carlo’s father has to force him into an arranged marriage with the daughter of the rival Miola family boss. Carlo’s two best friends, Gina and Vince, vow to help him get out of this predicament, but they all get in way over their heads when a serious infection starts eating the town. The good news is that Carlo may not have to get married after all — but the bad news is that everyone might die. 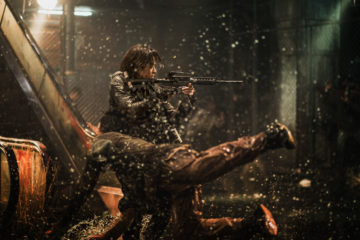 TRAIN TO BUSAN PRESENTS: PENINSULA – The Empire Strikes Back of Zombie Movies 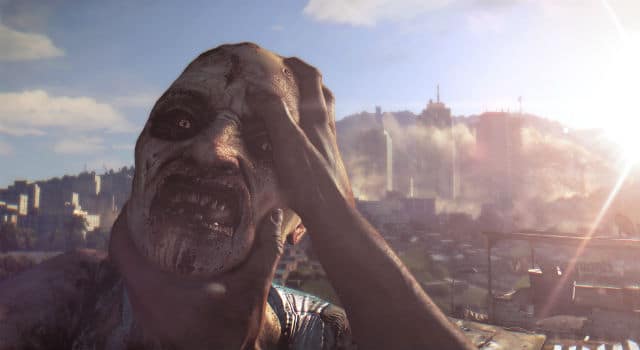