Donnie Yen stars in this big-budget actioner where gunfire and kung-fu collide at high velocity in award-winning Benny Chan’s final colossal epic before his untimely death after completion. Before Yen confronts Keanu Reeves in JOHN WICK 4, watch him crank his athletic powers to new heights, relentlessly delivering a mega-blast of dynamic action that will kick the ultimate blood rush to your sensory organs.

“It’s an adrenaline rush of exhilarating action scenes, made even more impressive by Donnie Yen’s incredible jawbreaking fighting skills that have had Fantasia audiences cheering for more than 20 years,” says Co-Director of Asian Programming King-Wei Chu. “This film is, without a doubt, one of the most enjoyable ways to celebrate 25 years of the festival.”

See RAGING FIRE before it hits cinemas in Hong Kong on August 10th at 7:30 PM at the Cinéma Impérial in Montreal, QC. 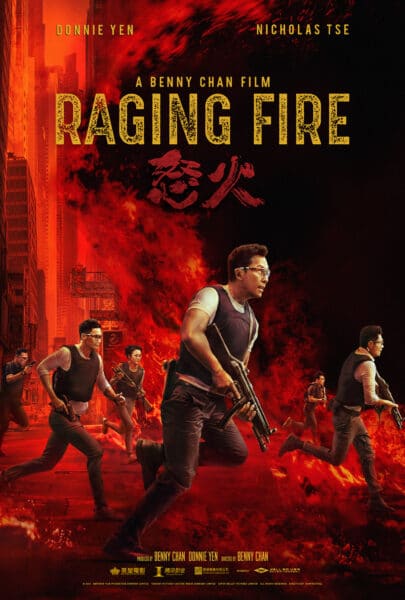 The Difference Between Performative Diversity and True Diversity in Media