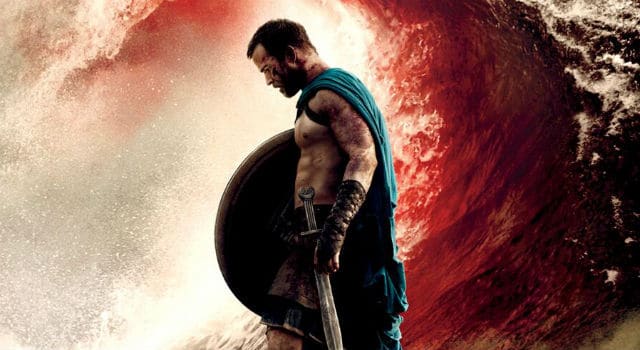 300: RISE OF AN EMPIRE International Trailer

300: Rise of an Empire has an action-packed new international trailer. The trailer is only a minute long, but is chock full of intense action.  Thankfully the trailer does not give away too much of the film. The long-awaited sequel stars Sullivan Stapleton, Eva Green and Rodrigo Santoro. Keep reading

300 RISE OF AN EMPIRE Trailer

The long-awaited trailer for 300 Rise of An Empire has arrived. Directed by Noam Murro the sequel stars Sullivan Stapleton, Rodrigo Santoro, and Eva Green.

300: RISE OF AN EMPIRE International Trailer