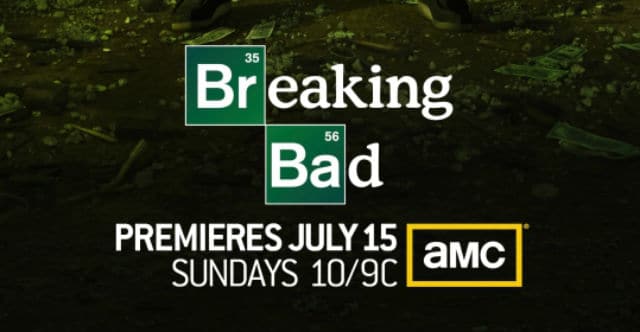 Ben Affleck is a great director, and I have been interested in seeing hew newest film,  Argo, since it was first announced. The film is based on a Wired magazine article by Joshuah Bearman, called How the CIA Used a Fake Sci-Fi Flick to Rescue Americans from Tehran. The true story depicts “how the CIA and the Canadian government teamed to