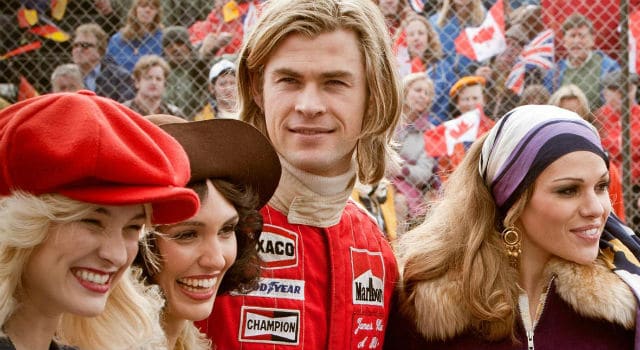 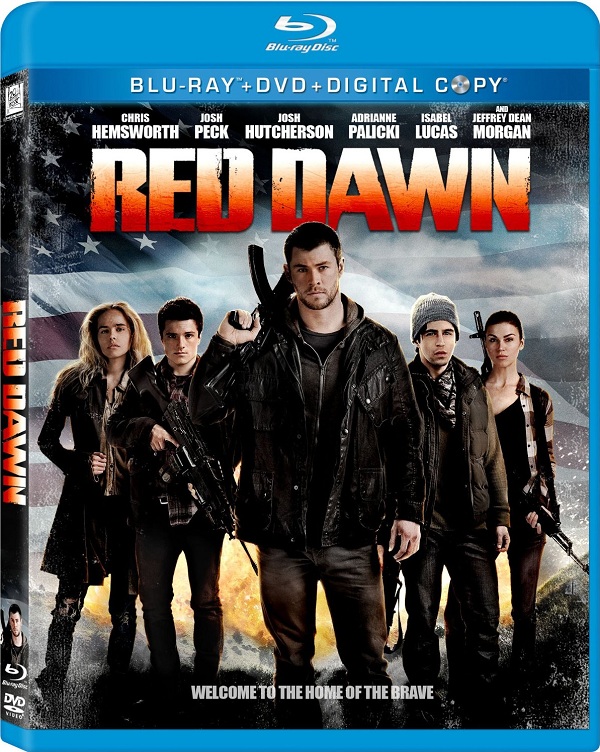 The Wolverines have returned in this remake of Red Dawn. I did not see the film in theaters, but had the chance to watch the Red Dawn Blu-ray. 20th Century Fox released the disc this week after the film had been shelved for a number of years. Much like the

Poster for Joss Whedon’s THE CABIN IN THE WOODS

Here is the poster for the long-delayed horror film, THE CABIN IN THE WOODS. Joss Whedon (BUFFY THE VAMPIRE SLAYER) and Drew Goddard (CLOVERFIELD, LOST) co-wrote the script, and it is Goddard’s directorial debut.  Starring Chris Hemsworth (THOR), Richard Jenkins (LET ME IN) and Bradley Whitford (THE WEST WING), the film will be in