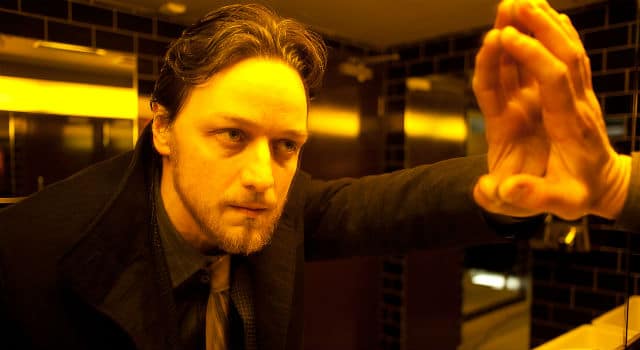 The Filth Red Band Trailer features sex, drugs and rock, violence and is definitely NSFW.. Keep reading to check out James McAvoy in this dark comedy. 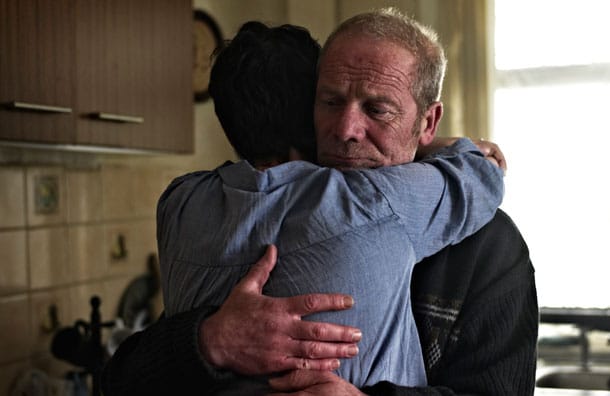 Paddy Considine‘s Tyrannosaur  has arrived on DVD in the U.S. thanks to Strand Releasing. I had heard such great things about this movie, that when I was offered the chance to  review it. I could not pass up the offer. The film is based on Considine’s 2007 short film Dog Altogether, which