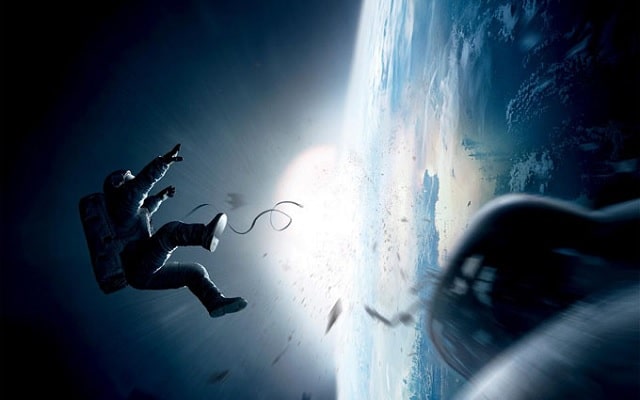 The Gravity soundtrack arrived in stores on September 17. Alfonso Cuarón‘s Gravity is getting some amazing press from movie critics and fans. The film stars George Clooney and Sandra Bullock and opens in theaters on October 4th. Steven Price scored the intense soundtrack. He has done the soundtracks for Joe Cornish‘s Attack the

Could this be an Oscar contender? Check out the emotionally explosive trailer for EXTREMELY LOUD AND INCREDIBLY CLOSE. The film stars Tom Hanks and Sandra Bullock,  based on the novel of the same name. Stephen Daldry directed the film that also stars Thomas Horn, Max von Sydow, Viola Davis, John Goodman,