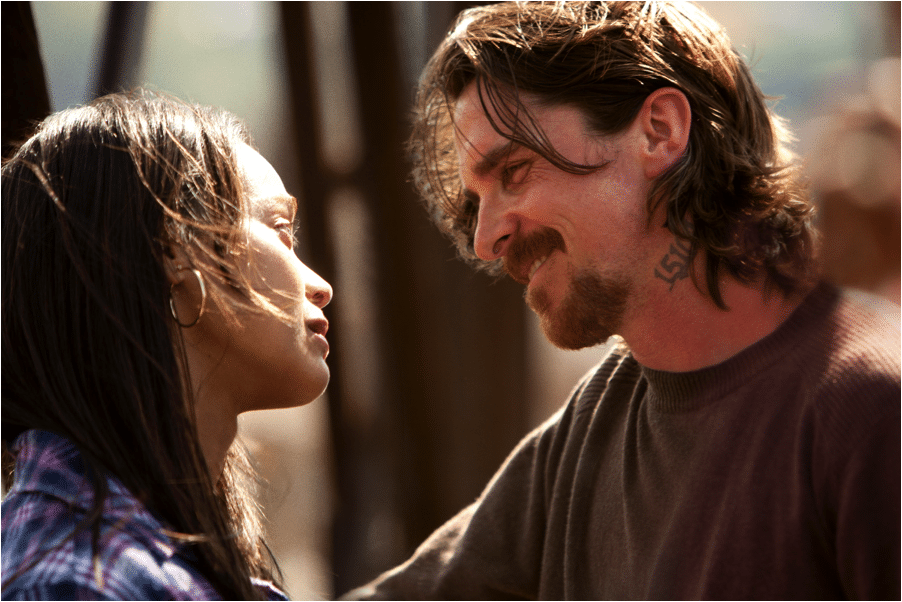 In honor of the March 11th Blu-ray and DVD release of Out of the Furnace we’re taking a look at some of the most distinctive styles of the chameleon actor. READ || Christian Bale’s Top 5 Roles BLUE-COLLAR BALE In Out of the Furnace, Bale plays Russell Baze, a down-on-his-luck steel 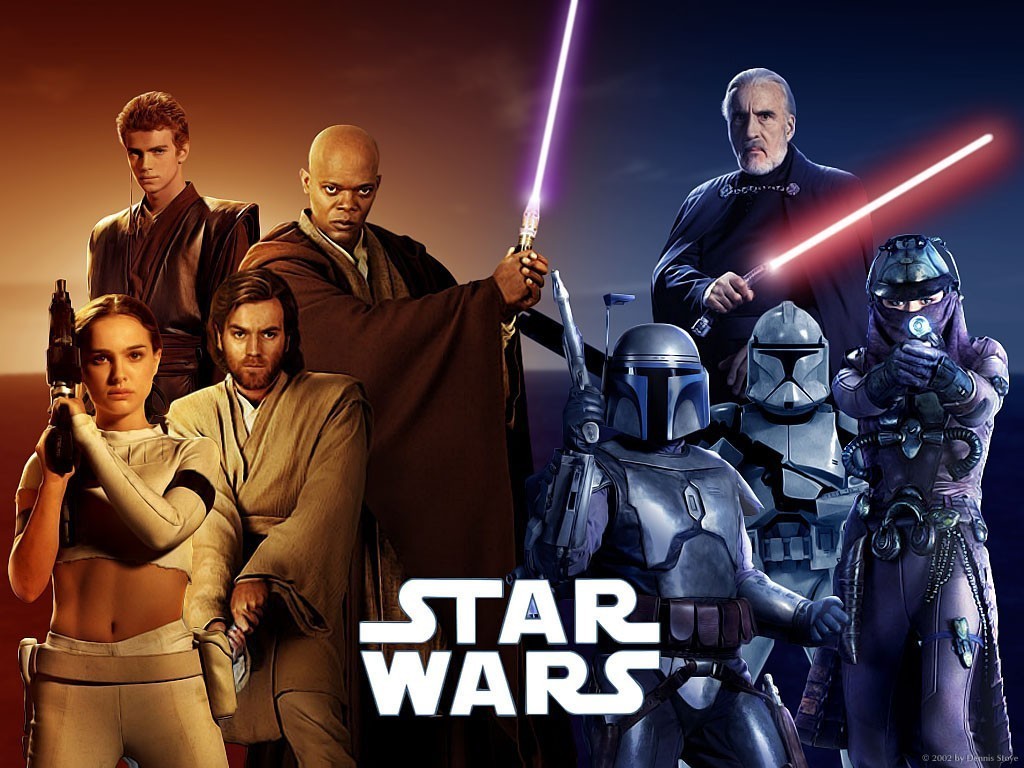 How many times have you been invited over to a friend’s house on Friday night for a home theater demo? The conversation usually goes something like this: “Oh man, you’re never gonna believe how good The Matrix sounds with my new subwoofer. You wanna check it out?” In 1994, Bose released its first

The Dark Knight Rises is without a doubt the biggest movie of the year. While it “only” had the third biggest opening weekend in history, it’s 2D-only release means that it actually sold more tickets than the top 2. We here at Screen Invasion were excited for the flick and most