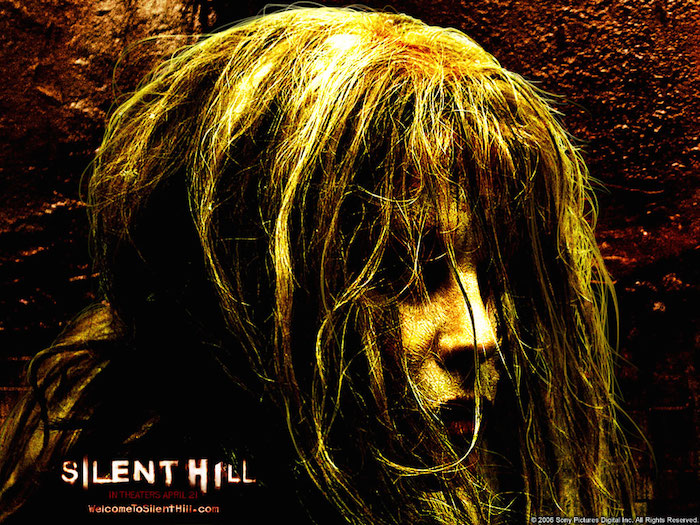 The Worst Movies Based On Video Games

Many games are so movie-like these days anyway, that there seems little point taking out the interactive element and turning them into a linear experience. So what are the best – and worst – game-to-movie transitions of recent years?

Square Enix has just announced a new Tomb Raider game.  The game is being developed by Crystal Dynamics and is described as follows:  ‘After a brutal storm destroys the boat she was traveling on, a frightened young woman is left washed ashore on an unknown beach. On her own but not alone she

The Worst Movies Based On Video Games