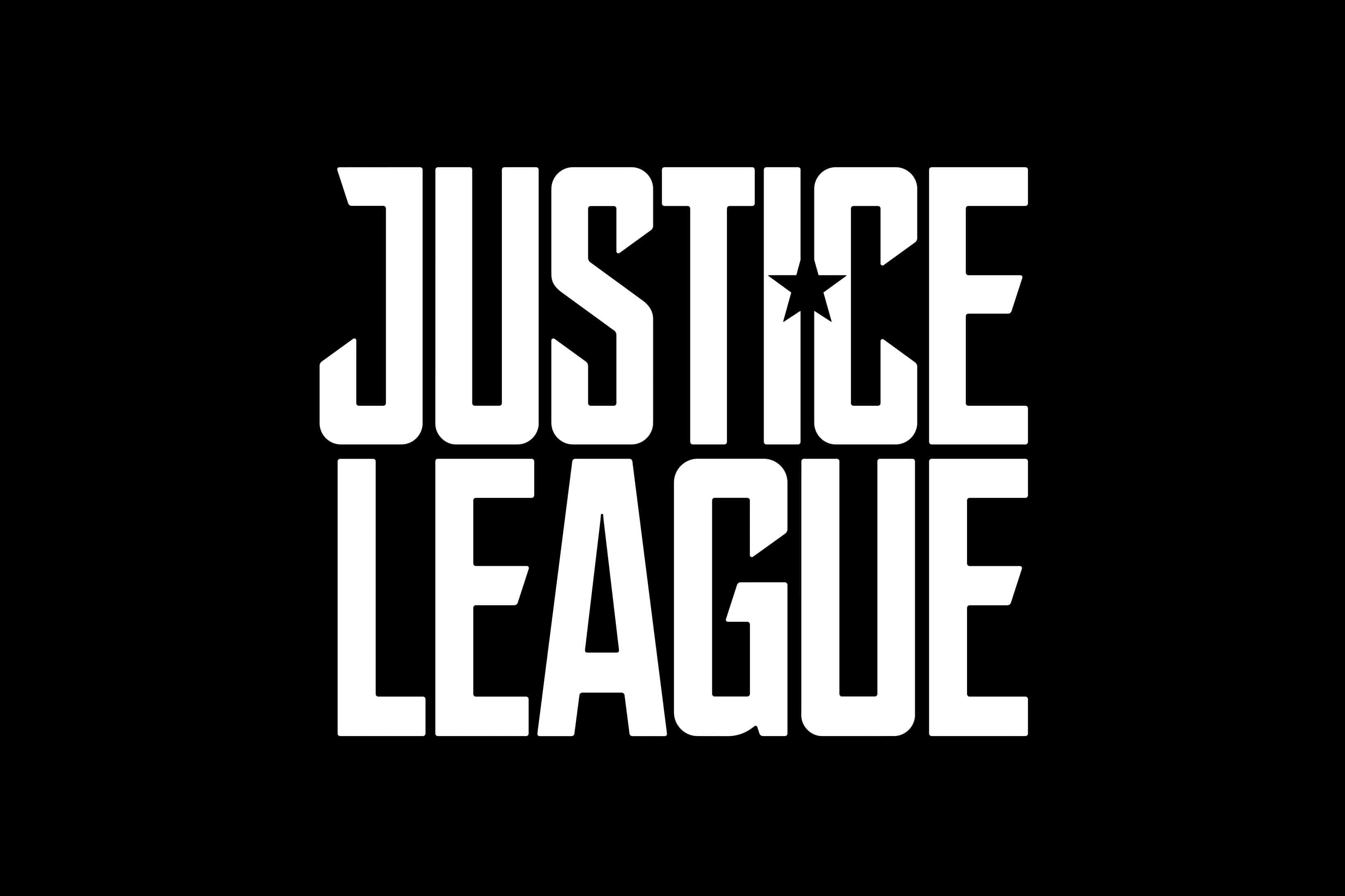 Are we looking at the dawn of a new era for the DC Cinematic Universe? The Justice League teaser (and the Wonder Woman trailer) both featured a few laughs that were completely absent from Man of Steel and Batman v Superman: Dawn of Justice. Watch the footage below, that was

Warner Bros. has just released a new clip from BATMAN: YEAR ONE. I had the chance to see this at Comic-Con and was not too happy with the voice acting despite it’s solid voice cast. Bryan Cranston (Breaking Bad), Ben McKenzie (Southland, The O.C.), Eliza Dushku (Dollhouse, Buffy the Vampire

Leonardo DiCaprio to star in adaptation of SATORI for Warner Bros.

Leonardo DiCaprio will yet again play another character that blurs the line between good and bad. Deadline reports that the actor will star in an adaptation of Don Winslow’s SATORI, which was just acquired by Warner Bros. studio. He is going to play the role of a “Westerner named Nicholai Hel in the story who