The ending of Fast Five showed two of the smaller characters, Tego and Rico living the high life in Monte Carlo. They get their $10 million in casino chips and coolly head to the roulette table. They argue over how much they should bet, one puts all $10 million on red and the other, in protest over how stupid that idea is, puts his $10 million on black. How does that work out for them? We never really find out thanks to a fade to black that goes in to the end credits of the movie.

When the team gets back together in Fast & Furious 6, they’re missing these two members and all that’s mentioned is they were last seen in Monte Carlo. So did they lose it all? Or did they win big and have no need to risk their lives again for money? Roulette is a game entirely left to chance, unlike other casino games like BlackJack and Poker. There’s basically no skill needed to play roulette – pick a number, any number or play one of the 2:1 or 3:1 odds like Odds, Red, 1st column, etc. And you would think that if you just placed enough bets, you’d win. And these guys probably thought one of them was bound to win since they’d covered both red and black. 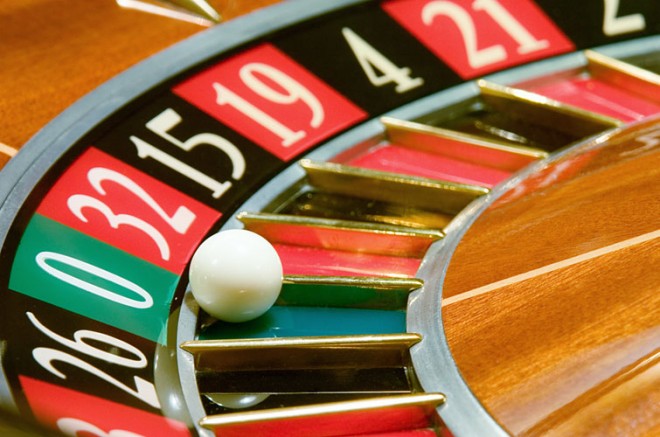 However, they could have lost it all with an unlucky 0/00 Green spin. In that situation, neither red, black, nor any numbers would win. Only the lucky souls who had the forethought to put money on 0 or 00 would get the standard 35 to 1 payout and everyone else would lose it all. You can experience the thrill of roulette for yourself and play live roulette at 888 casino Singapore.

At first, I thought they for sure lost it all and that’s why they weren’t in the sequel. However, if that were true, wouldn’t they have been in need of a job, any job, and then re-teamed with everyone in the hopes of another big pay day? The fact that they’re abstaining makes me think they won big and are now happily retired in Monte Carlo or somewhere without extradition.

What do you think happened to Tego and Rico?