Sundance’s Short Films category is very crowded. So many wonderful films that evoke every form of emotion in such a short amount of time. I thoroughly enjoyed each of the shorts in this section, but am going to focus my reviews on the following films. White Wedding, The Affected, Raspberry, and LATA. 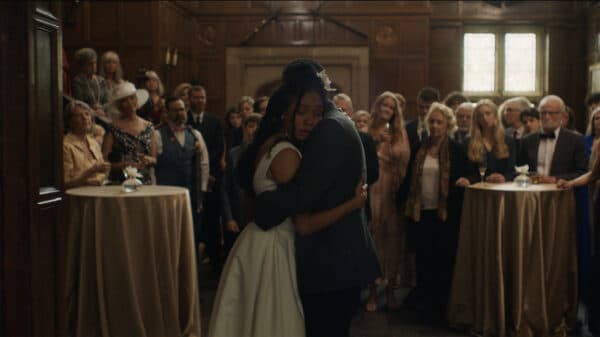 The first film in the section, White Wedding, is directed by Melody C. Roscher. The short gives the audience so many elements to unpack. A wedding is stressful enough and can be even more so when you are entering into a family that is different from your own. On top of that, if you are the bride, sometimes the father of the groom is not part of their life. I can only imagine the feeling of this uncomfortable situation.

The father-daughter dance is especially powerful. The bride finally has a chance to tell her father that she took it upon herself to become the woman that she is today despite his lack of involvement in her life. That scene is so close that you are drawn into the scene. That scene also gives the perspective of the estranged father, regretting his actions.

Amidst a racially tense Southern wedding, a biracial bride has the chance to confront her estranged Black father after accidentally hiring his wedding band to perform. 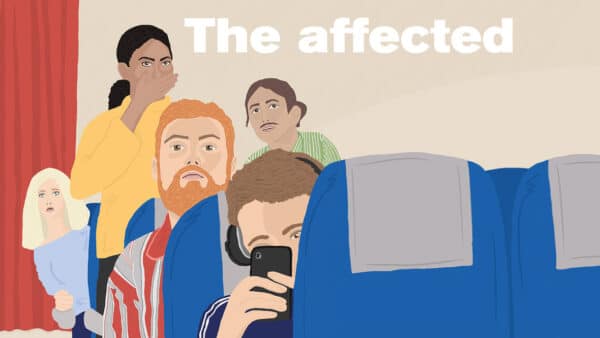 The Affected is the perfect length and expertly gives audiences a glimpse into a common situation. I have always wondered if I would be the guy with a neck pillow or someone championing for the person to not be deported. I would probably be in the middle.

The short covers an important issue, without bombarding you with the message. There are some funny moments mixed in with this serious political topic. I can not think of a better way to cover this subject matter. A must-watch.

In THE AFFECTED, minutes before takeoff, a situation occurs, preventing an airplane from departing. In an attempt to prevent the deportation of one passenger, another refuses to sit down—forcing the pilot to take a political stand. Timely and topical, THE AFFECTED speaks to the quotidian experience and reactions that surround events of geopolitical importance. The film is making its Sundance premiere and has qualified as an Awards submission.

I found LATA to be such an interesting film. It gives audiences a glimpse into the life of a domestic worker. The class system in Mumbai is interesting to me. I have a number of friends who are from there, so I was even more interested to learn about the culture. One point that stood out to me is that Lata had to wait for two people to go ahead of her, despite the fact that she was carrying groceries. This is a prime example of people being treated as a lower class or caste system. The photography, costuming, and shooting location were wonderful.

Lata, a 23-year-old domestic worker, navigates her way through an upper-class home in South Mumbai. Doors consistently open and close, giving Lata selective access to the various contending realities that occupy this space. 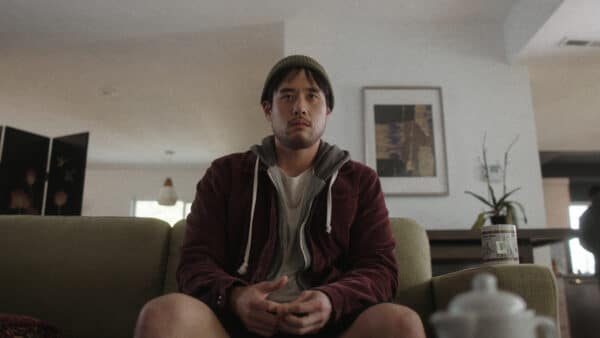 Raspberry is just what I needed right now. I lost my father very unexpectedly two years ago. I handle emotional situations differently than others, so I can especially relate to the main character. Everyone has that one thing that they remember their parent for. I have mine, and I am sure everyone does. This is a touching look into a horrible situation. I felt like I needed more from this after finishing it. I would love to have gotten to know the characters a bit more.

Undertakers wait on a family’s final farewells as one son struggles to say goodbye to his dead father.