You can go to the movies and always be guaranteed to find an action movie, something for the kids, a comedy and a romance. However, there are often some more unusual films that you don’t always hear so much hype about but that can really capture your imagination.

There are three such films just released or scheduled to be released in the UK.

Amour is a drama that’s a co-production between France, Austria and Germany. It’s in French, with English subtitles and stars Jean-Louis Trintignant, Emmanuelle Riva and Isabelle Huppert. The story centres on a couple of retired music teachers, Anne and Georges. Anne has a stroke and is consequently paralysed on one side of her body. Their daughter, who lives abroad, comes home to help them.

IT has already received critical acclaim as it won the Palme d’Or at the Cannes Film Festival 2012. Hopes are pinned on it winning a Best Foreign Language Oscar at next year’s awards. 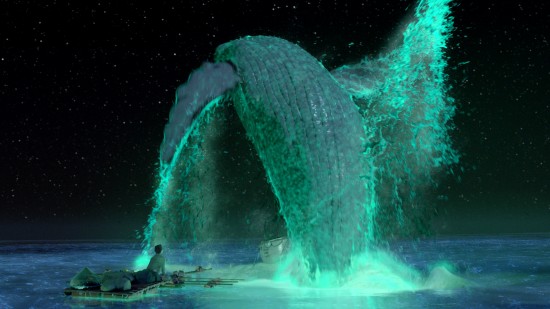 For anyone who’s read the novel “Life of Pi”, this is a welcome prospect at the cinema. Added to that the film is directed by Ang Lee (Brokeback Mountain, Crouching Tiger, Hidden Dragon) and shot in 3D and you know you’re in for a fantastic adventure film.

The story is about a young boy (Suraj Sharma) who is marooned at sea after a shipwreck. We see his fight to survive alongside the only other survivor from the ship – a Bengal tiger who just happens to be in the same lifeboat. 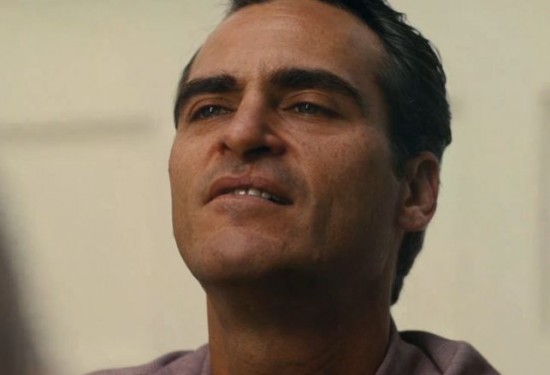 The Master is a ripping yarn about the meeting and friendship that develops between two men. One is a second world war navy vet called Freddie Quell (Joaquin Phoenix) who is finding it hard to adjust to life in post-war America until he meets by chance the leader of a philosophical movement, Lancaster Dodd (Philip Seymour Hoffman). Based loosely, but not entirely, on the life of L. Ron Hubbard, the founder of Scientology, the Master takes you on a journey, where we see Quell being moulded and shaped by the Master.

Check out the trailers on Cineworld Youtube to see if they whet your viewing appetite. 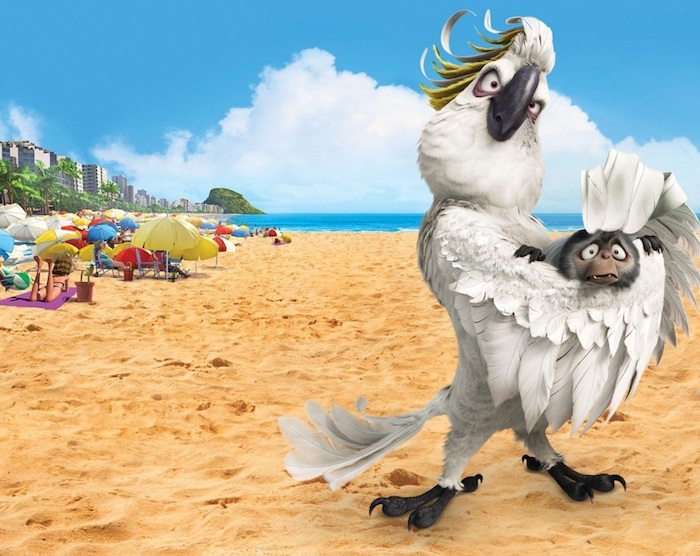 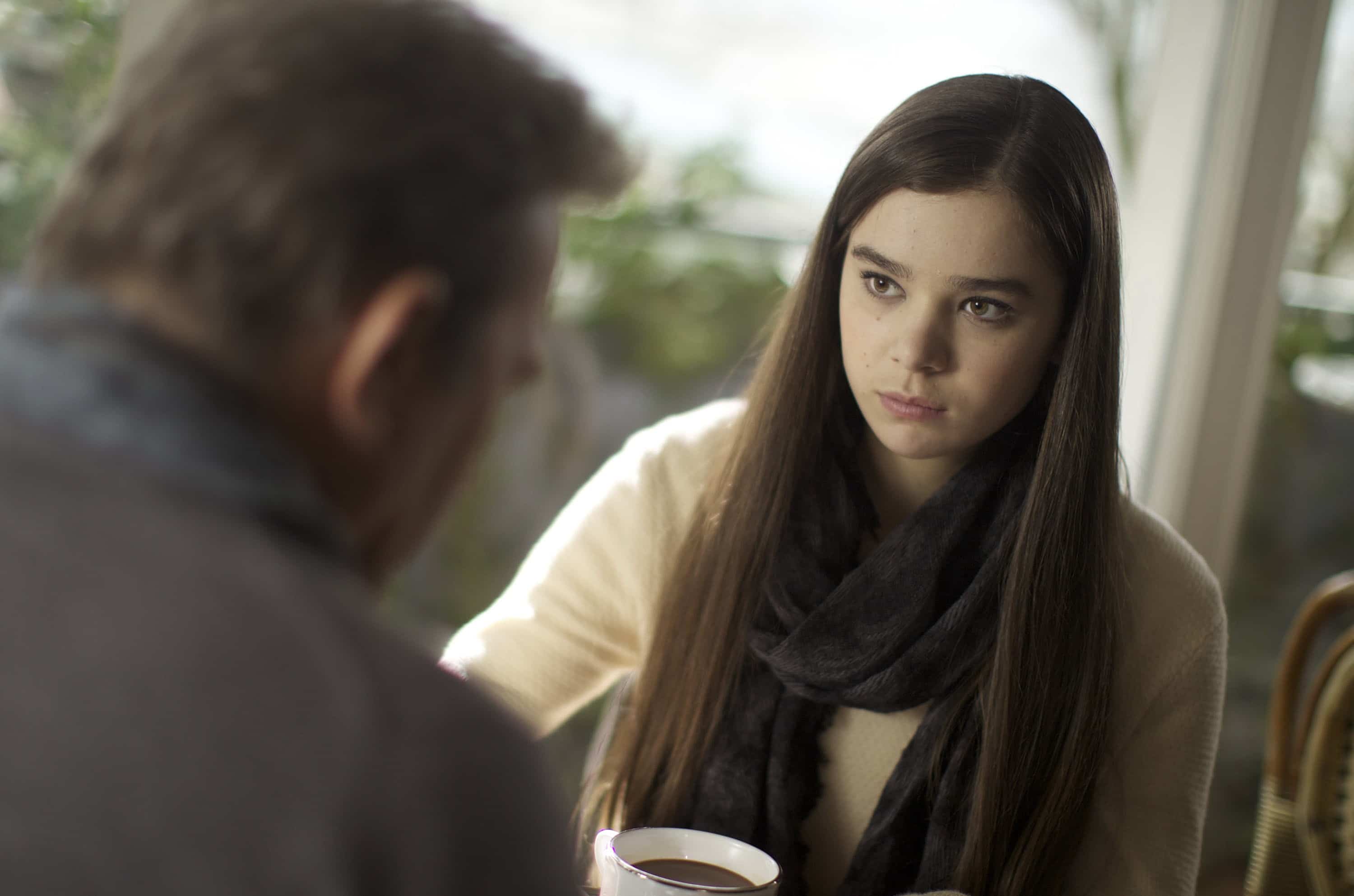 Enter To Win OUT OF THE FURNACE on Blu-ray!