Late to the Time Lord Party? – Who’s Who in DOCTOR WHO

If the answer is yes, then you probably aren’t even sure just what a “Time Lord” is or what it entails. That’s okay. Doctor Who is the longest-running science fiction television series to date and it’s filled with all these little terms and isms that wouldn’t make a lick of sense to the uninitiated. In fact, even diehard fans have trouble keeping track of it all and, with the 50th Anniversary of the franchise on the horizon, things are only going to get stranger.

That’s why we put together a little primer for the budding Whovian and the first thing (and possibly the only thing) you need to understand when engaging this sprawling series is The Doctor.

To truly understand all that is the 50-year saga of Doctor Who is to understand the titular protagonist at the center of it all – The Doctor. No small task, to be sure. No first name, no last name – he has been and will likely always be known simply as The Doctor. He is enigmatic to say the least and therein lays the intrigue of this iconic time traveler.

What we do know is that he IS in fact alien – having two beating hearts was a dead giveaway – and he is a vagrant.  He can also be anywhere at any time, he can regenerate his body, and he’s always had a soft spot for humanity. Beyond that, everything from his actual age down to his own parents has always been left in the dark. 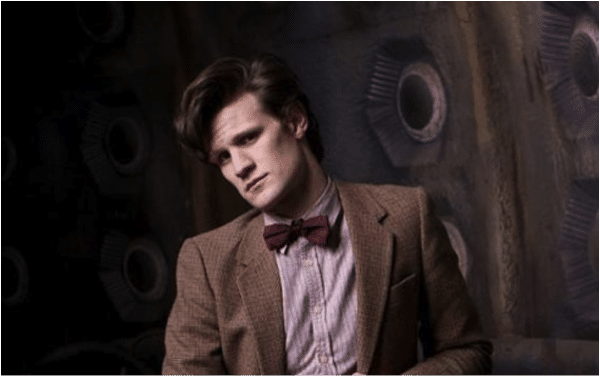 First and foremost, there is his uncanny ability to regenerate which has featured prominently throughout the entire franchise. As a Time Lord, ruling class of the Gallifreyan civilization, the Doctor has the ability to enter a coma-like state whenever he is mortally injured as part of a process known as regeneration. In this state, the Doctor undergoes severe physical and psychological change – awakening with a new body (new actor) and a slightly different personality. It might surprise you to know that 11 different actors have portrayed the Doctor in 11 different incarnations – it’s a handy way to replace the lead without causing a narrative upset.

Then there’s the Doctor’s unique penchant for being in the right place at the right time whenever evil needs to be ferreted out. How does the Doctor manage to zoom all over time and space in less time than it takes to read this question? Through the power of the TARDIS – a time-and-space craft that is, itself, a quantum physics anomaly able to transport the occupants anywhere. It’s also modeled after a 1960s London police box.

With his immeasurable genius and travel capabilities, the Doctor jumps all over history and the universe, saving humanity at every turn and, sometimes, taking on a companion or two in order to lessen the loneliness. He’s a vagrant hero who is a mystery wrapped inside an enigma and, even after a 50-year legacy, what is known about him is only a drop in the bucket compared to the greater mysteries.

The heart of the show

When you understand that you can never truly understand the protagonist, that’s when the magic begins. Doctor Who, at its very core, has always been a celebration of imagination and the spirit of adventure and discovery. It’s about encountering the truly baffling and the undeniably alien realities of worlds far and away from our own and it’s how the show has managed to endure for 50 years…and why it could well go on for another half century.

It’s an ambitious franchise that pushes the boundaries of science fiction in order to create a television show that aliens would want to watch. In that regard, the show itself can seem a little alienating but, underneath it all, is a very genuine, human soul that challenges the viewer to really strike outside of their comfort zone and embrace the new and the tomorrow. 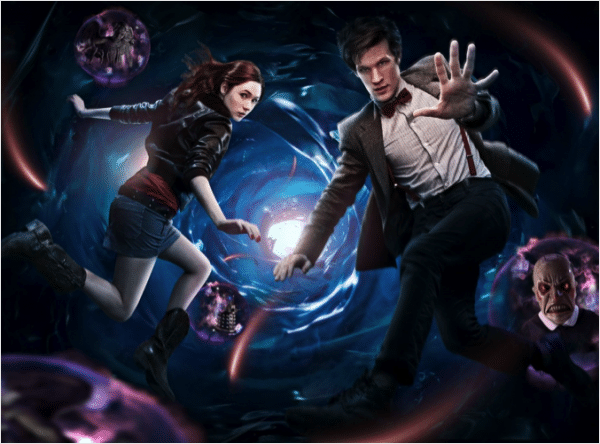 Season 7 marks a number of different endings, including the ending of the much-loved Matt Smith’s tenure as Doctor. However it also marks the start of new beginnings and, in a show that’s all about possibilities, you never quite know what to expect when the Doctor makes a house call.

Late to the Time Lord Party? – Who’s Who in DOCTOR WHO