It used to be that when an actor landed a job as a major character on a popular television show, they were in it for the long haul. These days, no one is safe from the writer’s room ax, and even lead characters with a loyal following are vulnerable to meeting an untimely demise. While in many cases, dead is dead, it’s also very common for death to be only a temporary condition. The reappearance of a presumed dead character — who often returns with some type of vendetta — has been a staple of television writing ever since the first TVs appeared in rec rooms.

Consider some of the “deaths” that have rocked viewers, only have the characters reappear a few weeks, months or even years later.

In what proved to be a controversial move, the Griffin family’s beloved pooch Brian — who provided many of the series’ more comical moments — was killed when he was hit by a car. He returned when young Stewie used a Christmas wish to bring him back, and the family’s new dog used a time machine to go back and stop the accident from happening. 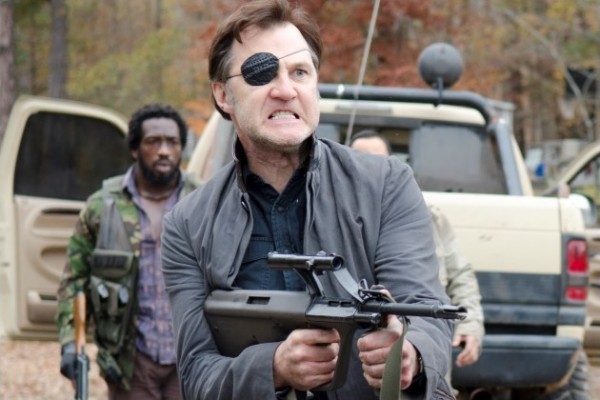 It doesn’t matter which character on “The Walking Dead” is your favorite — there’s a good chance that he or she is not going to make it through any given episode. The show’s creators aren’t afraid to kill any character in their quest to tell an authentic story. Among the most shocking deaths included Shane, Laurie, Harlan, Sophia, Andrea, Merle…the list goes on. Every one of them came back as a zombie, meaning that the survivors of the zombie apocalypse have the gruesome task of killing them again. 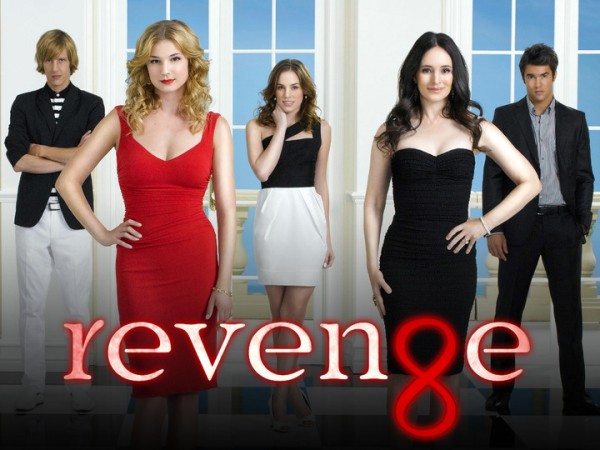 At the end season one, vindictive society queen Victoria Grayson appeared to perish in a plane crash orchestrated by her psychopathic husband, Conrad Grayson. Conrad’s lover, Lydia Davis, was also onboard the doomed plane. However, in the season two premiere, it was revealed that Victoria had left the plane and was actually alive and in hiding. Lydia also left the plane, and made her reappearance in season three. 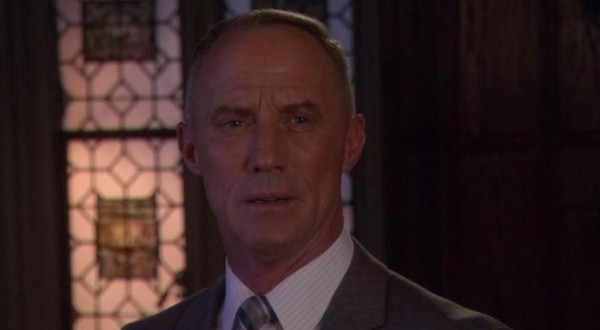 In season two, Chuck Bass’s wealthy father was killed in a limo crash. But, Bart returned three seasons later to reveal that his “death” was part of an elaborate scheme to protect his son from enemies. Too bad it had already been done on the original teen drama — in 1992, on “Beverly Hills, 90210,” Dylan McKay’s father Jack “perished” in a similar fashion, only to reappear later on with a similar explanation.

Bonnie and Jeremy, “The Vampire Diaries”

At the end of season four, Bonnie sacrificed herself in an effort to bring Jeremy back from the dead.  While she communicated from “the other side” for part of season five, she was finally resurrected halfway through the same season.