The Best TV Shows Returning in 2014

As we get into the New Year, 2014 already promises to be an exciting time for television. We take a look at the best TV shows returning, some new ones as well as some familiar favorites. There are also plenty of brand new shows on the horizon, but let’s take a moment to focus on what we know. Below are some lists of shows that made it through the first season growing pains and the ones we know and love.

Television is tough and not all shows make it through the first year. Listed here are just a few that we will be seeing in the coming months of 2014.

Set during the turbulent times of the Cold War, The Americans will return for a second season of intrigue and suspense. Loyalties will be tested as Elizabeth and Philip Jennings – KGB operatives posing as married Americans – struggle to be true to themselves and the mission they were bred for. 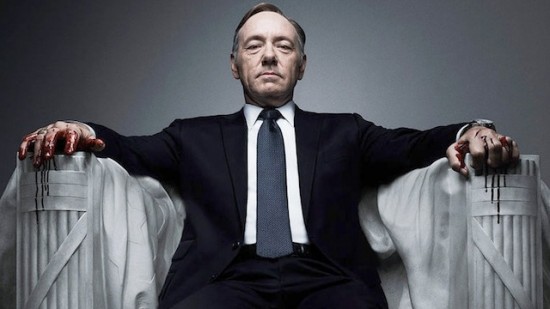 The US remake of the UK classic returns for a second season of backstabbing, spying, manipulation and master plans. Rocked by the revelation of a force that might rival Underwood’s own cunning, the U.S. Representative played by the incomparable Kevin Spacey will have to pull out all the stops. 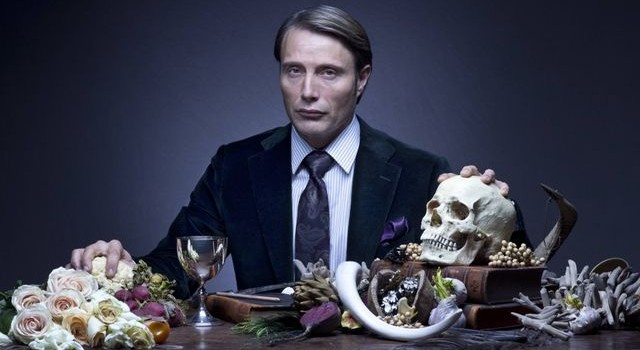 This bold and ambitious reimagining of the unforgettable classic returns and threatens to be gorier and scarier than before. The first season managed to balance upsetting subjects with unabashed style and finesse due to the leads, and we can’t wait to see Will and Hannibal square off for a second round.

A couple veteran television programs will also join the ranks with new seasons and mid-season premieres. These hotly-anticipated returns include:

This monumental series continues to shock and dazzle the television community with its raw acting and unflinching pace. The fourth season of this fantasy epic is slated for Spring 2014 and will cover the second half of George R. R. Martin’s celebrated classic A Storm of Swords. 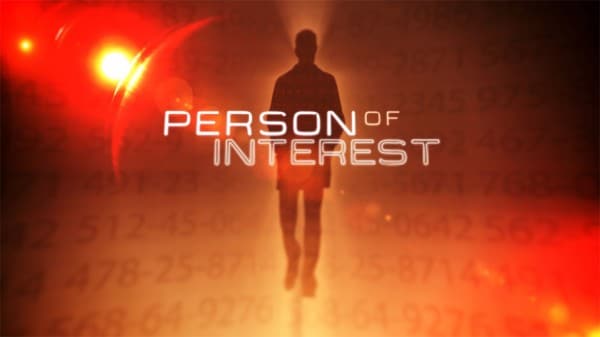 This techno, spy thriller has also returned for 2014 to conclude its third season after a long, winter break. Issues of surveillance and privacy have become the main issue of the series, no doubt inspired by the real-life advances of surveillance that bear striking similarity to the series and its fictional Machine.

Last but not least, we end the list with The Walking Dead, a series as relentless as the undead it features. The AMC hit will conclude its fourth season of barbarism, violence, struggle and human regression with a fifth season already slated.

And those are just a couple things to watch out for in 2014. With the New Year already kicking into gear, viewers will have plenty to appreciate from some new beginnings as well as a few familiar classics.

STAR TREK Fan spends $30,000 to Turn Her Basement into the Enterprise

The Best TV Shows Returning in 2014