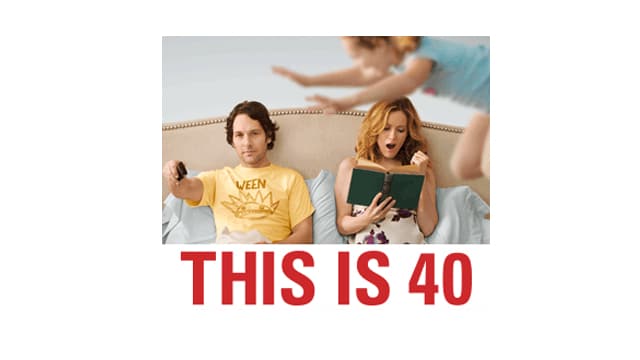 A midlife milestone sends a long-married couple into an uproarious tailspin in This is 40. Audiences fell in love with contentiously loving couple Pete and Debbie in Judd Apatow’s comedy sensation Knocked Up. Five years later Apatow reunites with his hilarious creations as Paul Rudd and Leslie Mann reprise

Sony has released the first Red Band clip for This is the End. The Mayans have predicted that the world will end today. Seth Rogen and James Franco have recorded a special special introduction to the first clip in preparation for the end of the world. The cast also