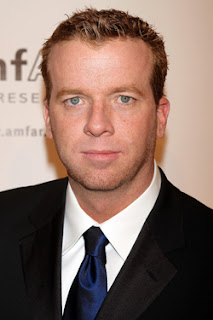 David E. Kelley‘s Wonder Woman reboot is all set at NBC and now it may have found the director for the pilot episode!

According to TVLine’s Michael Ausiello McG has is  the favorite to direct David E. Kelley‘s newly greenlit Wonder Woman pilot for NBC and Warner Bros.

The director has a lot of experience with reboots and powerful women, he directed both Charlie’s Angels movies. There have yet to be any meetings on the project, but word is that McG is considered a fronturnner for the job.
McG is very active as a TV producer with 4 series on the air including, Chuck, Supernatural, Nikita and Human Target, he typically does not direct in TV opting to work in features. His only previous TV directing jobs were the pilots for Chuck and Fastlane, both developed and produced by McG’s WBTV-based company.
What are your thoughts on this news?