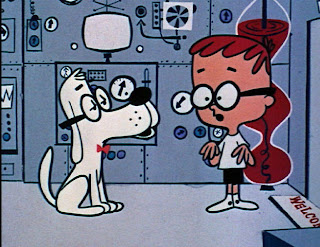 Here is our first look at the concept art for Mr. Peabody and Sherman!

The film features the voice of Robert Downey, Jr. as the time-traveling dog Mr. Peabody. Nothing new or out of the ordinary below. What are your thoughts! 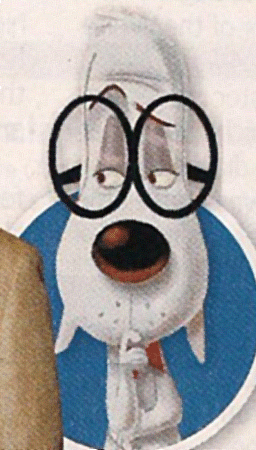 The script was written by Jeffrey Ventimilia and Joshua Sternin (The Simpsons, Yogi Bear) which will feature Mr. Peabody and Sherman using the WABAC machine to travel through time, the better to introduce Mr. Peabody’s ‘pet boy’ Sherman to history. It’s not know which historical figures will appear, but that should be announced soon. The film will be fully CGI, and 3D.
Source: /Film