Clint Eastwood’s TROUBLE WITH THE CURVE Poster and Trailer

Here is the poster and trailer for Clint Eastwood‘s Trouble With The Curve. Eastwood plays an aging baseball scout named Gus who is losing his eyesight. Amy Adams plays his daughter Mickey, who reluctantly agrees to be his eyes on a crucial recruiting trip. Robert Lorenz directed the film that also stars Matthew Lillard, Justin Timberlake, and John Goodman. 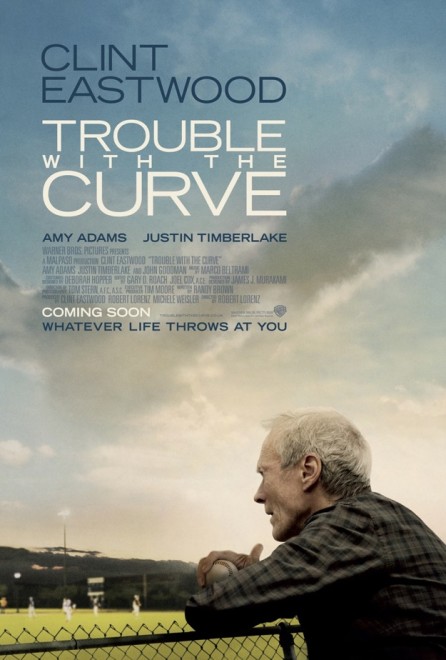 It has been a while since a good baseball movie has been out. This story does not look like anything we have not seen before, but Eastwood delivers a solid heartfelt performance.  Do you plan on seeing this film when it arrives in theaters on September 21? 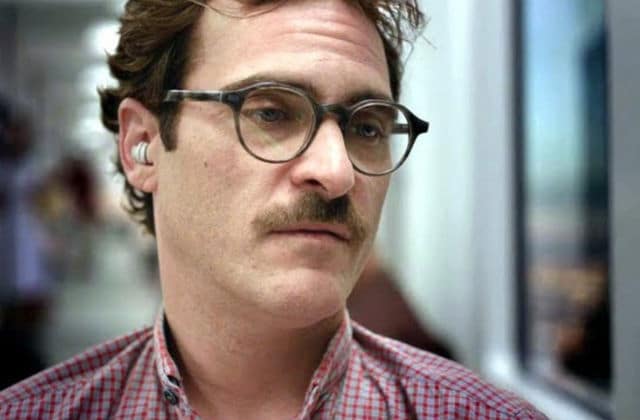 Watch The New Trailer For Spike Jonze’s HER 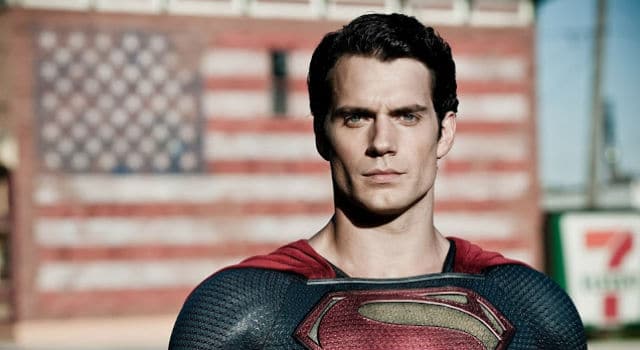 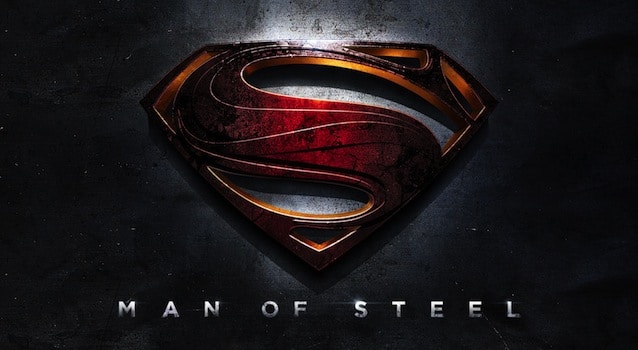 Clint Eastwood’s TROUBLE WITH THE CURVE Poster and Trailer