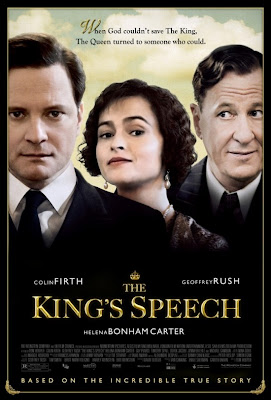 Tom Hooper won Best Director at last nights Directors Guild Award honors for The King’s Speech. He beat out David Fincher who was heavily favored after winning the Golden Globe and a Critics Choice Award for The Social Network.

Download James Vincent McMorrow's "If I Had A Boat"