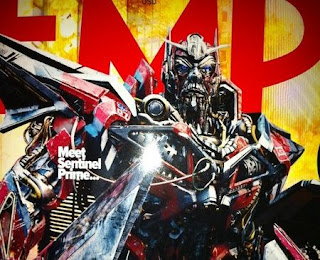 Some spoilers forTRANSFORMERS: DARK OF THE MOON have made their way online thanks to an interview with Michael Bay. Only continue reading if you do not mind some SPOILERS that might ruin some of the fun come opening day.
Read at your own risk. Here is what Michael Bay promises from the third and supposedly final installment of the Transformers franchise.