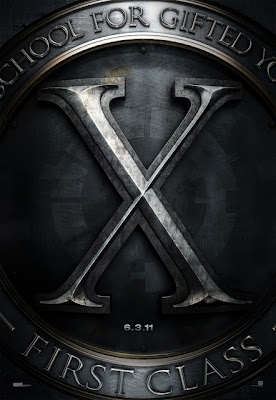 Lately there has been a bunch of news hitting the web lately with images and and a teaser poster above.

The pictures show Michael Fassbender in full costume as Magneto and James McAvoy as Professor Charles Xavier, before he lost his hair and was confined to a wheelchair.
The images come from our friends at /Film who got a chance to speak with Vaughn last week. Here is what he had to say:

I freaked out on them yesterday. I don’t know where the hell that came from. I don’t think it’s a Fox image. It’s not a pre-approved image. When I found out, I said, what the fuck is this shit, and Fox is running around trying to figure out what happened as well. I agree. It’s like a bad photoshop, which maybe it was by someone. It didn’t reflect the movie. I was shocked when I saw it. I was like ‘Jesus Christ’…

So obviously it’s wasn’t an officially approved image. It would be interesting to see where that actually came from and how it came out, because it did have elements from the films design. Vaugn goes on to re-assure fans of the X-Men franchise saying,

I’m a fan of X-Men. We’re not bastardizing X-Men, I’m trying to get them back to being whole again.

The costumes are blue and yellow as well, because fuck it, lets take it back it the original. Also, by the way, those costumes are hardly in the movie. The main costumes are like these cool 60’s James Bond…”

I am very excited to see the film and see what Vaughn has done with the X-Men universe. I am loving the idea of taking the X-Men back to the 60’s. Check out the images below and share your thoughts!
Click the images for the hi-res versions: 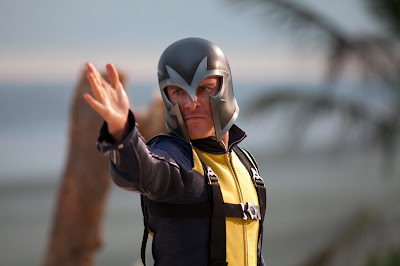 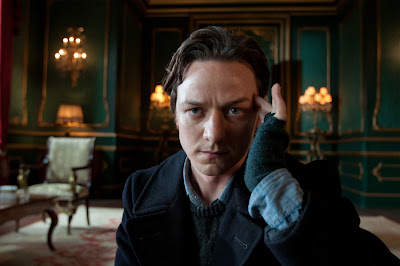